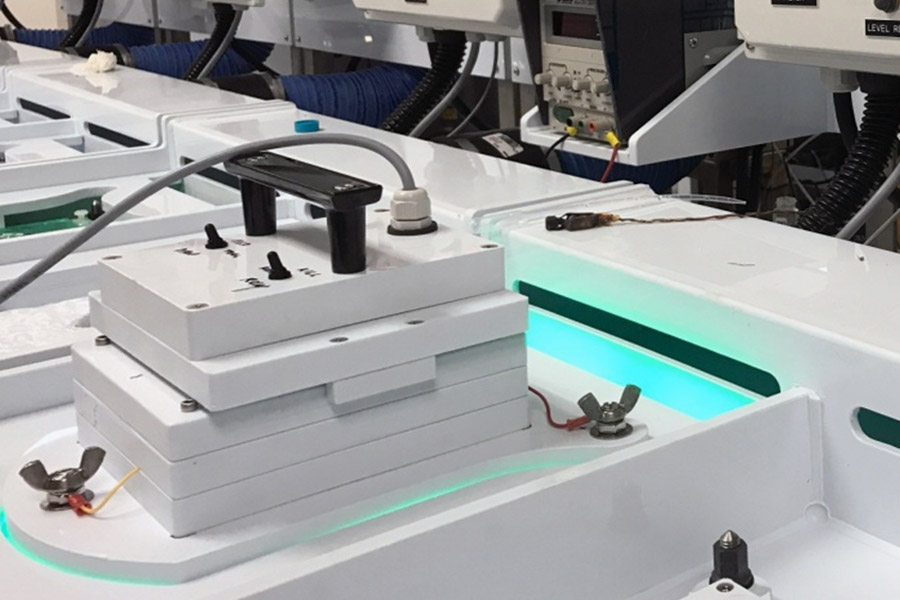 Technic, a global leader in advanced engineered solutions, has announced the full commercial release of the TechniSol® suite of chemistries, developed to significantly reduce metallization costs in solar cell production by eliminating the need for silver. Technic’s ASL process eliminates the need for costly silver paste by replacing it with light induced plating of nickel, copper, and tin. TechniSol LIP cells have been shown to perform equal to and in some cases better than, ones using conventional silver.

“Silver can represent between 11-15% of the total raw material cost in the manufacturing process, and fluctuations in silver markets can significantly impact profit margins. The elimination of silver in Technic’s ASL technology will have a significant impact on lowering and stabilizing production cost for solar manufacturers.”

All TechniSol® components can be purchased from Technic for testing at a customer site, or demonstrations of the technology can be performed at Technic’s Solar Applications Lab in Cranston, RI.